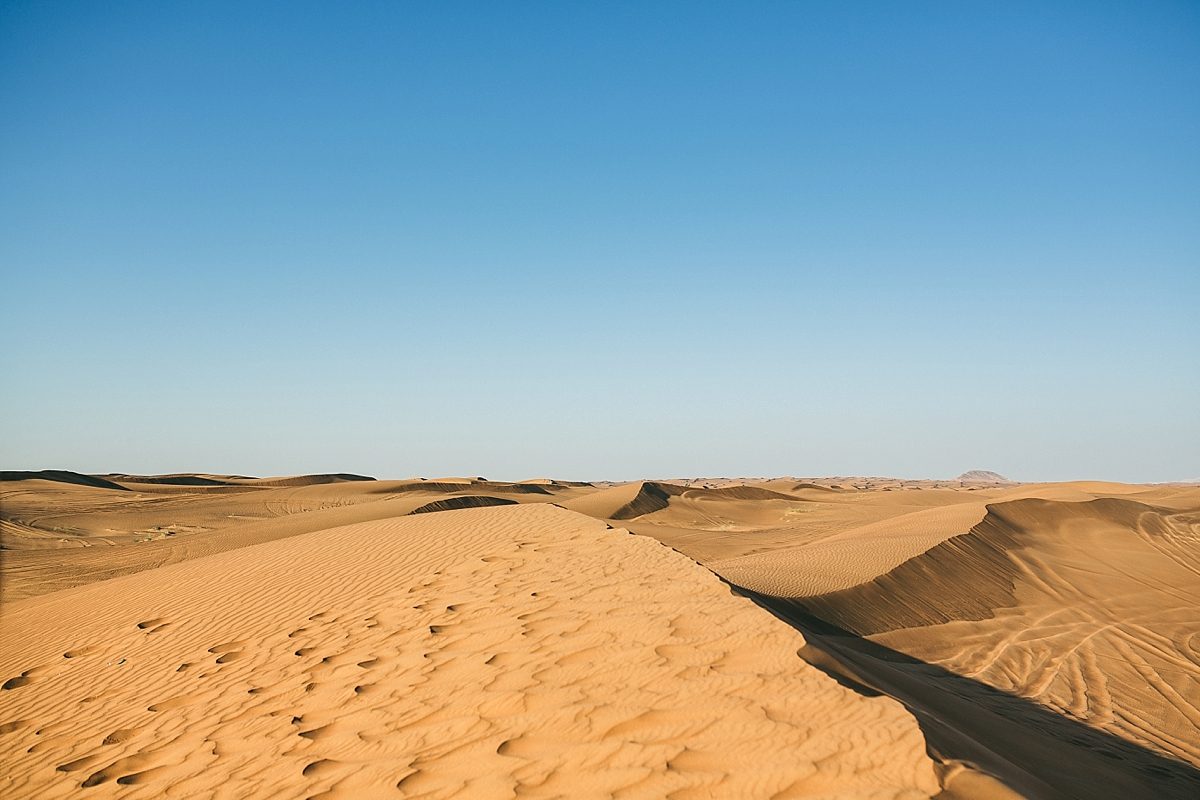 2016 started off with a bang! On January 19th Coca-Cola launched their 2016 “Taste the Feeling” ad campaign, featuring a song written and produced by Space Camp Creative. Seeing first hand this team effort of friends creating together was something truly special, the amount of talent among these three guys is unbelievable. I consider myself beyond lucky to have sang the background harmonies, and the opportunity to travel with the group was the icing on the cake! As the Super Bowl played on all of the TV screens throughout the airport the four of us boarded a plane to Dubai, with 2 acoustic guitars and 4 voices, to perform the title song “Taste the Feeling” for the third and final Coca-Cola launch party. We had NO idea what to expect; the warm welcome, outpouring of excitement, not to mention request for an encore, had us floored. Wow, just wow. We spent the next afternoon visiting the desert before returning to play again for the press, with over 89 countries represented in one room. Yet again- amazing response! Huge thanks to Coca-Cola for their incredible hospitality.

And it’s such a small world. We ran into Josh and Jeremy’s friend James Day and his lovely wife Cath, who just happened to be passing through on their way to Italy. It was so great to meet such a talented photographer, AND he even captured some video for us (as well as 2 epic photos that you can find on my Facebook page). I even got  to catch up for drinks with one of my favorite couples who now live in Dubai, Sharon and Tom. What a journey!

Check out the commercial here: https://www.youtube.com/watch?v=A3ez5Ck4fm4&feature=youtu.be 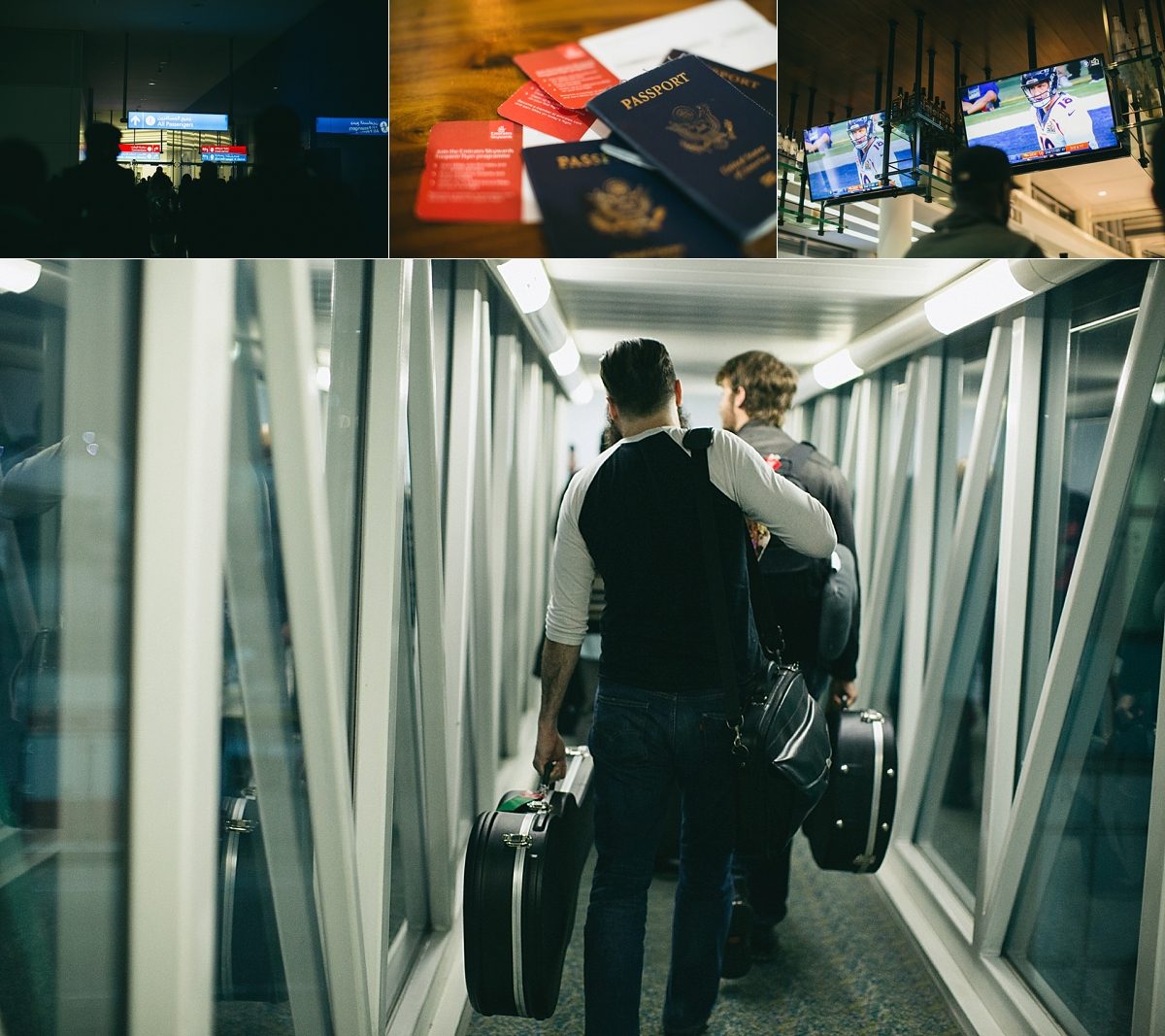 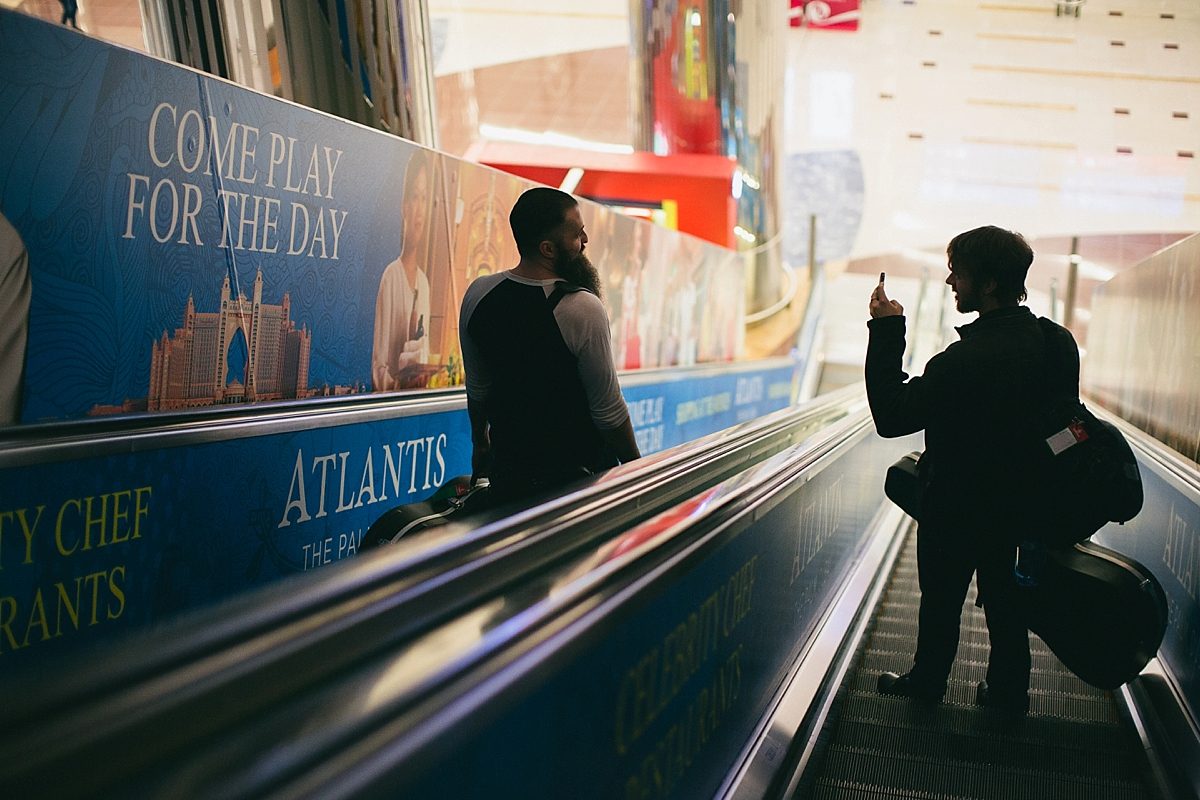 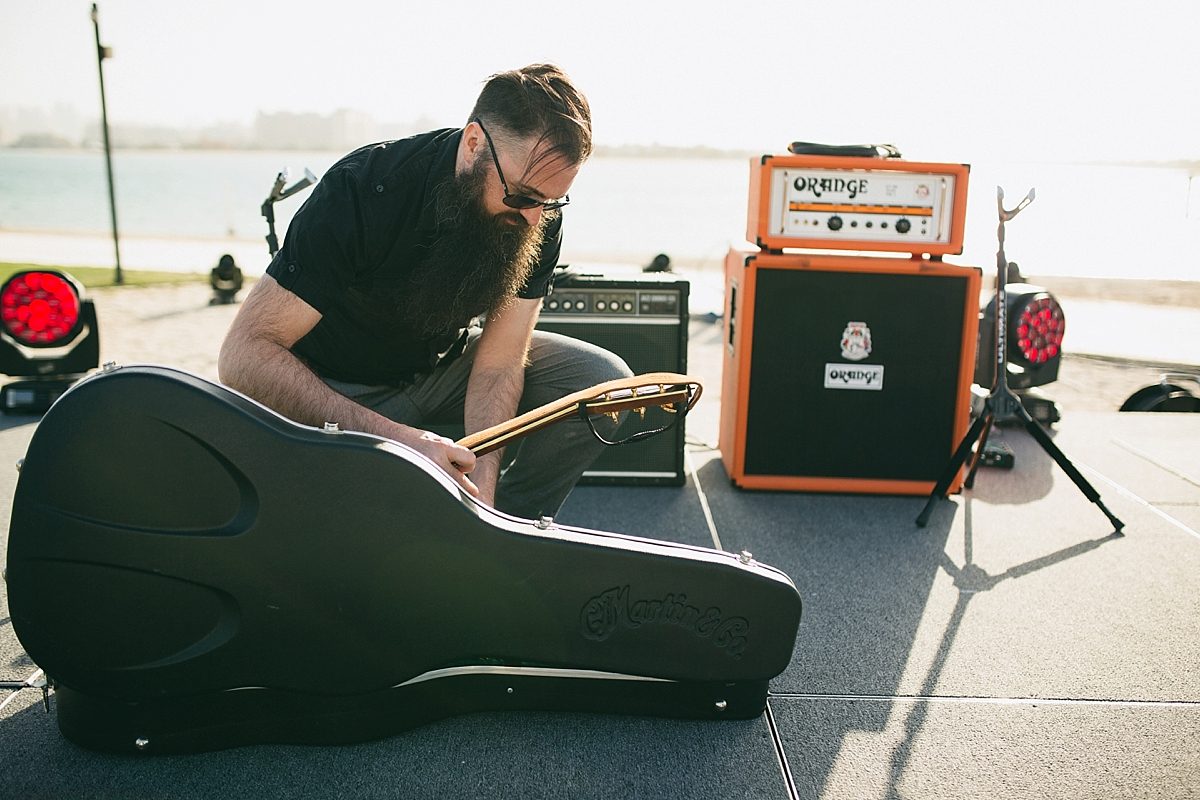 They next two photos are of our rehearsal, courtesy of James Day Photography (thanks dude!): 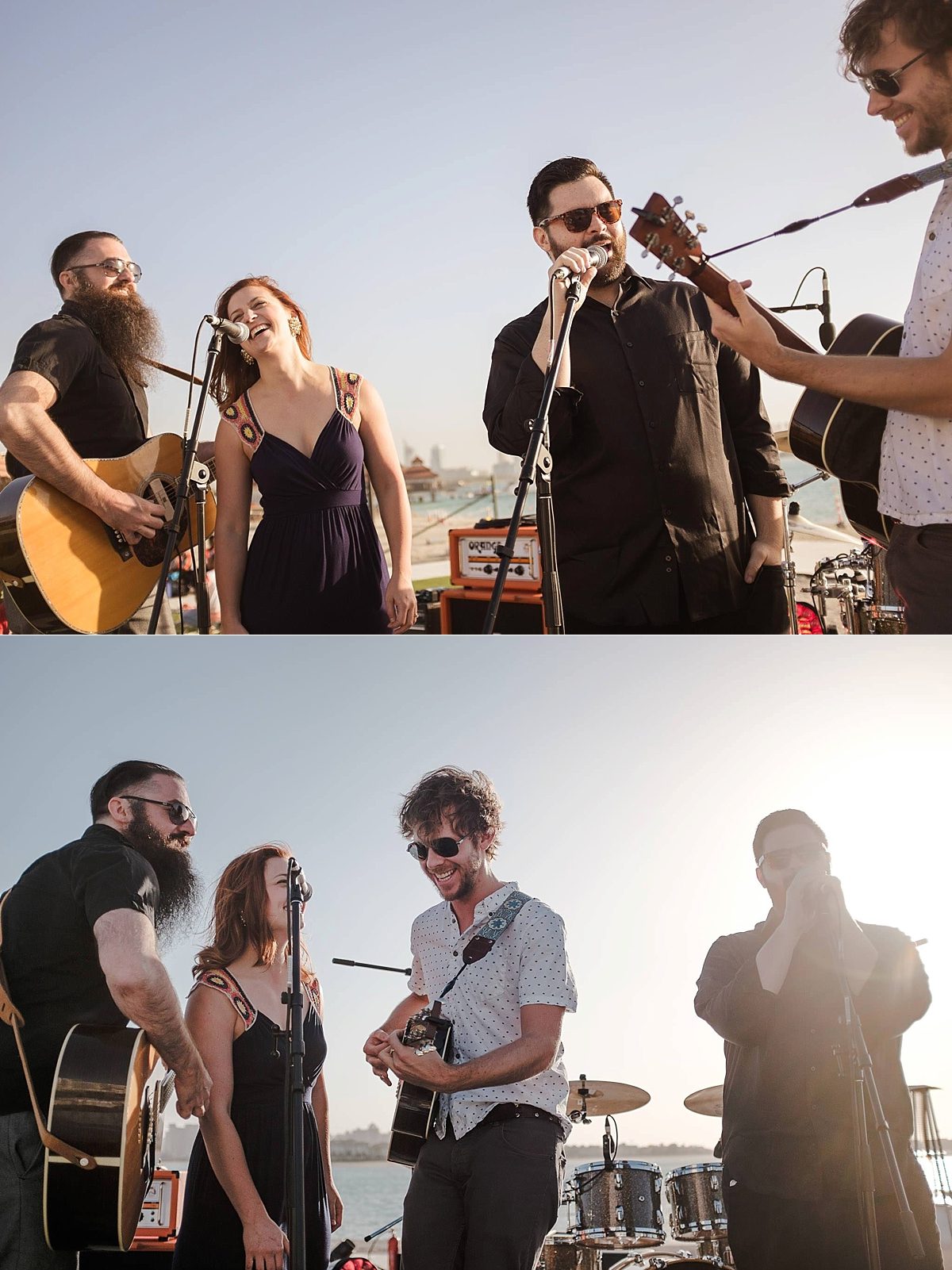 Then we went to the desert… 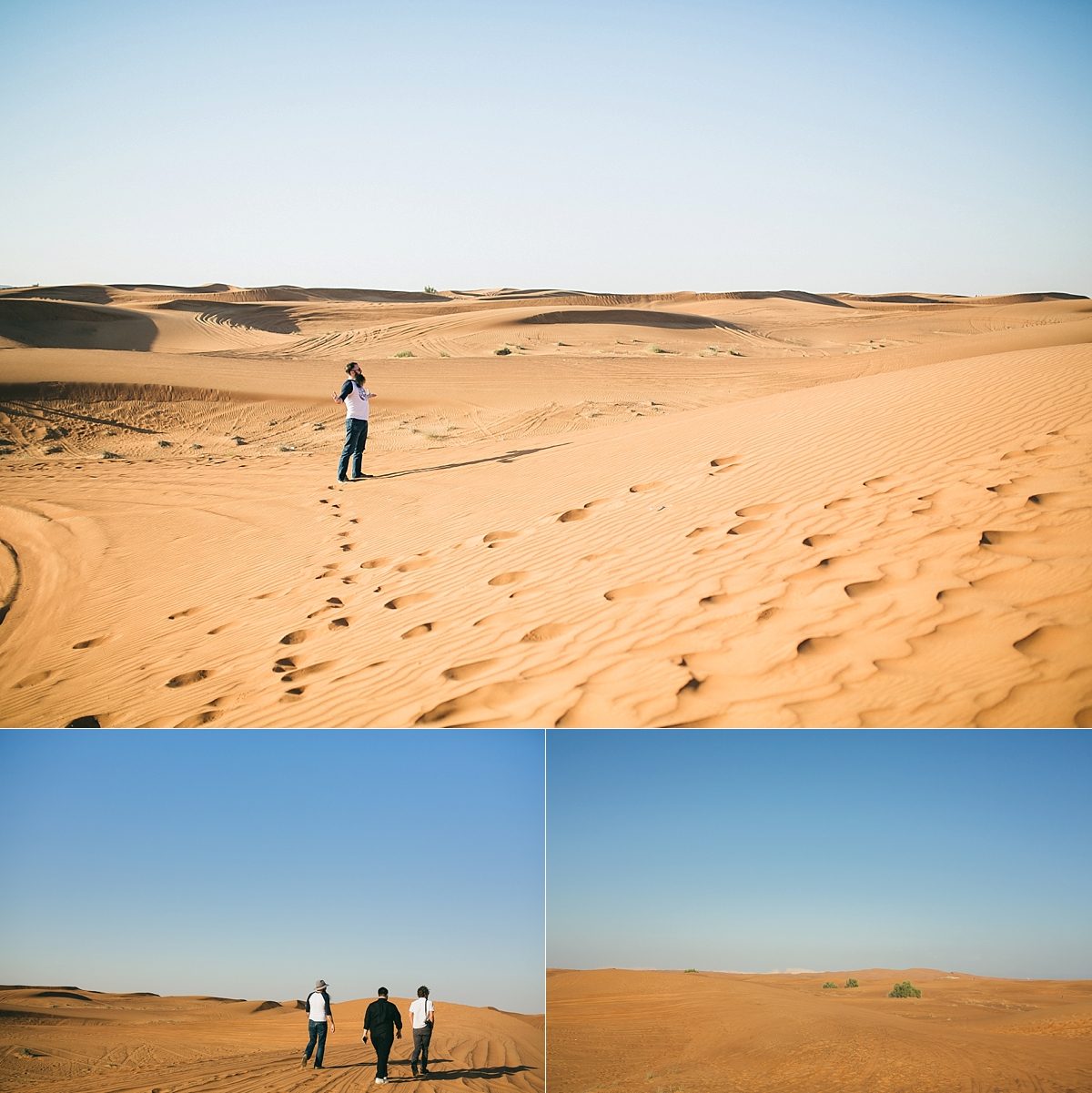 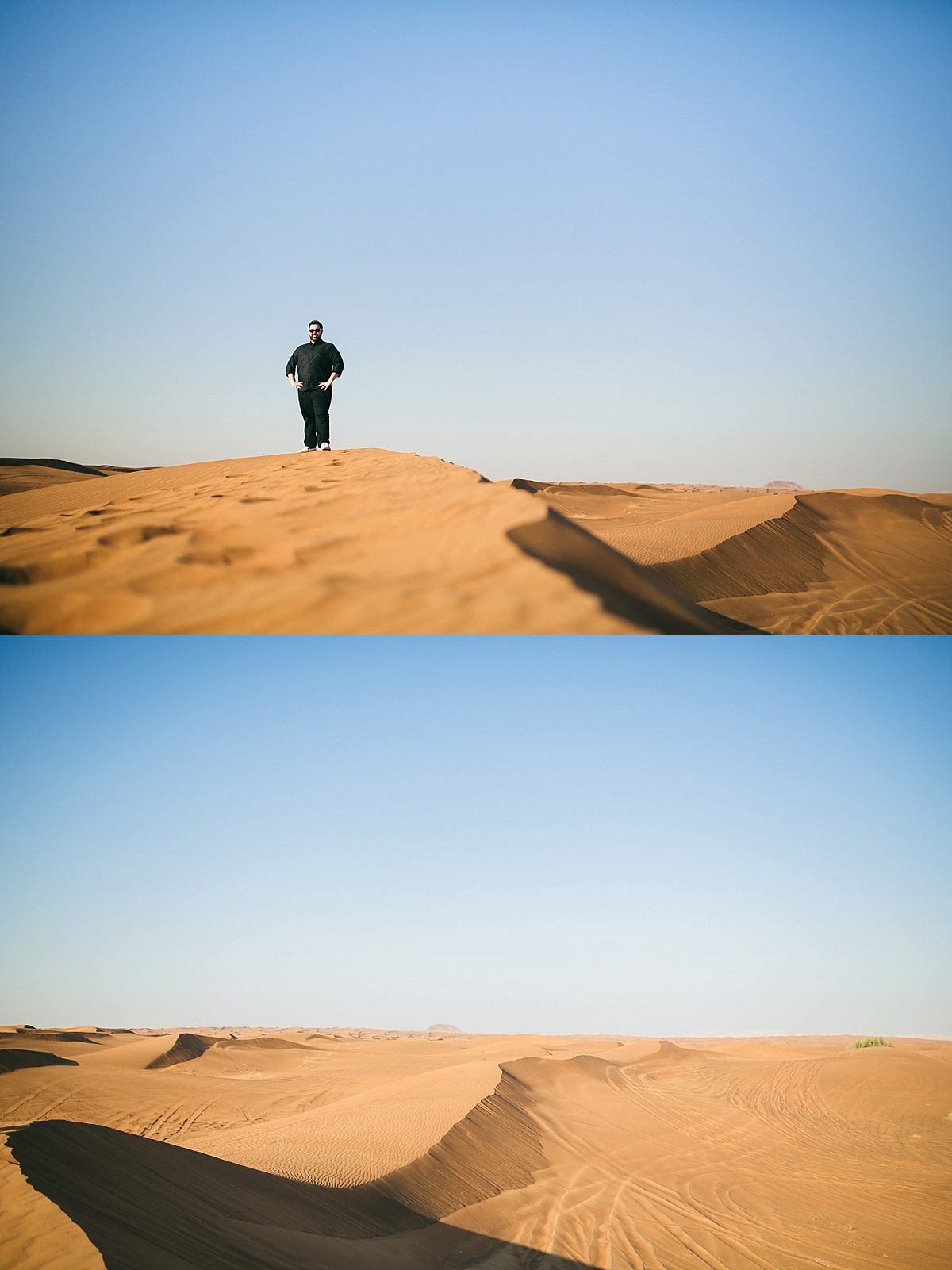 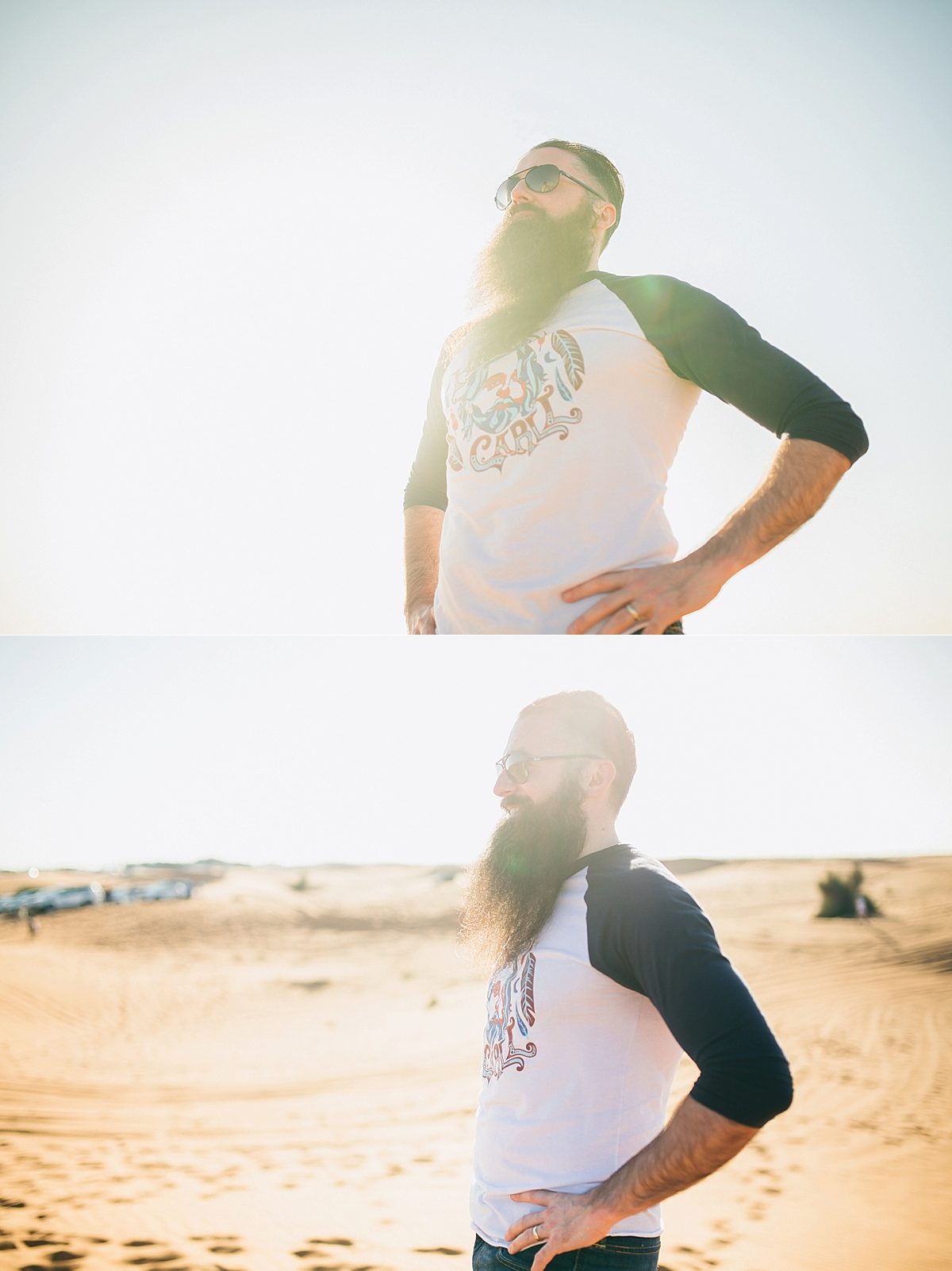 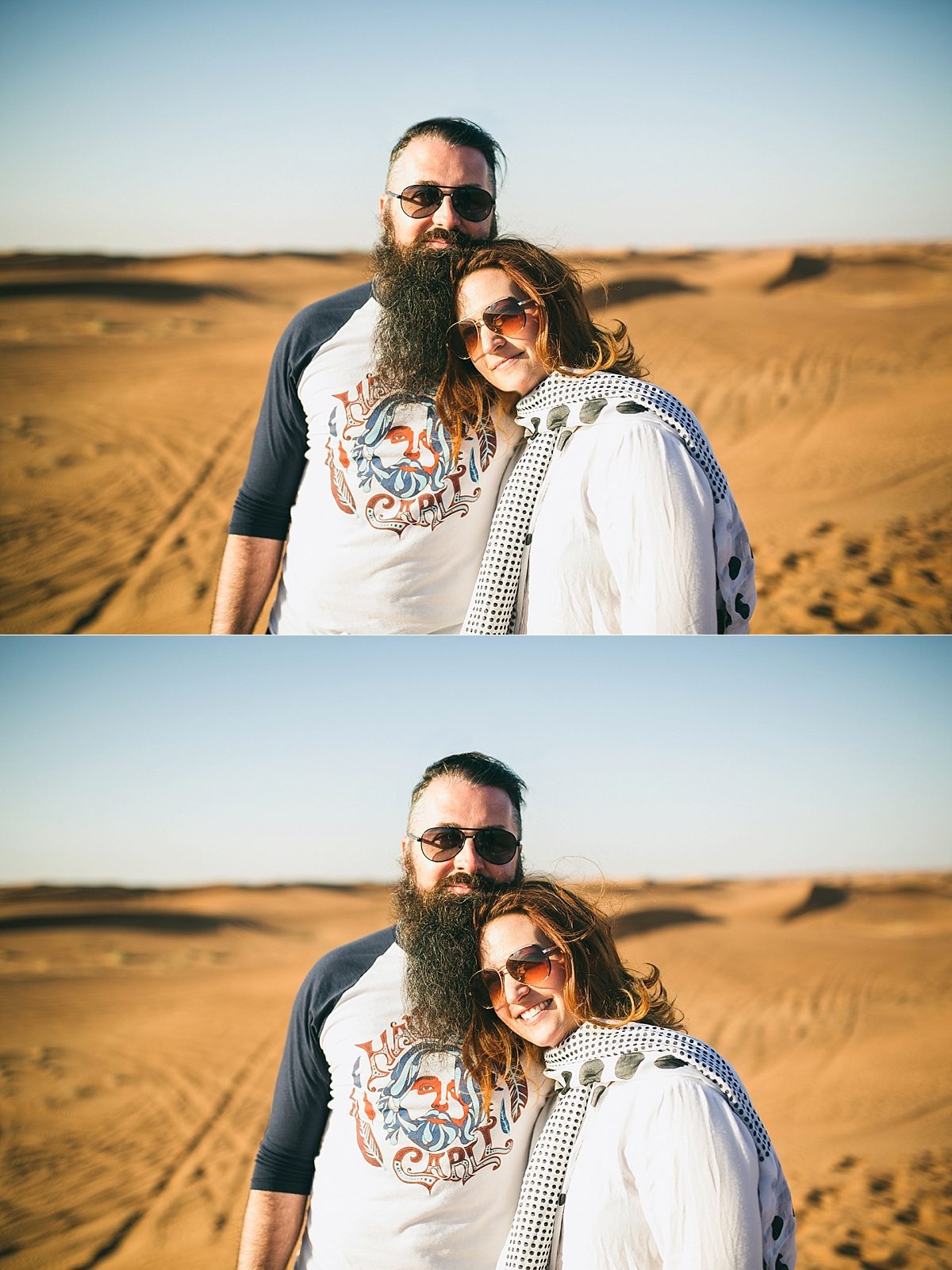 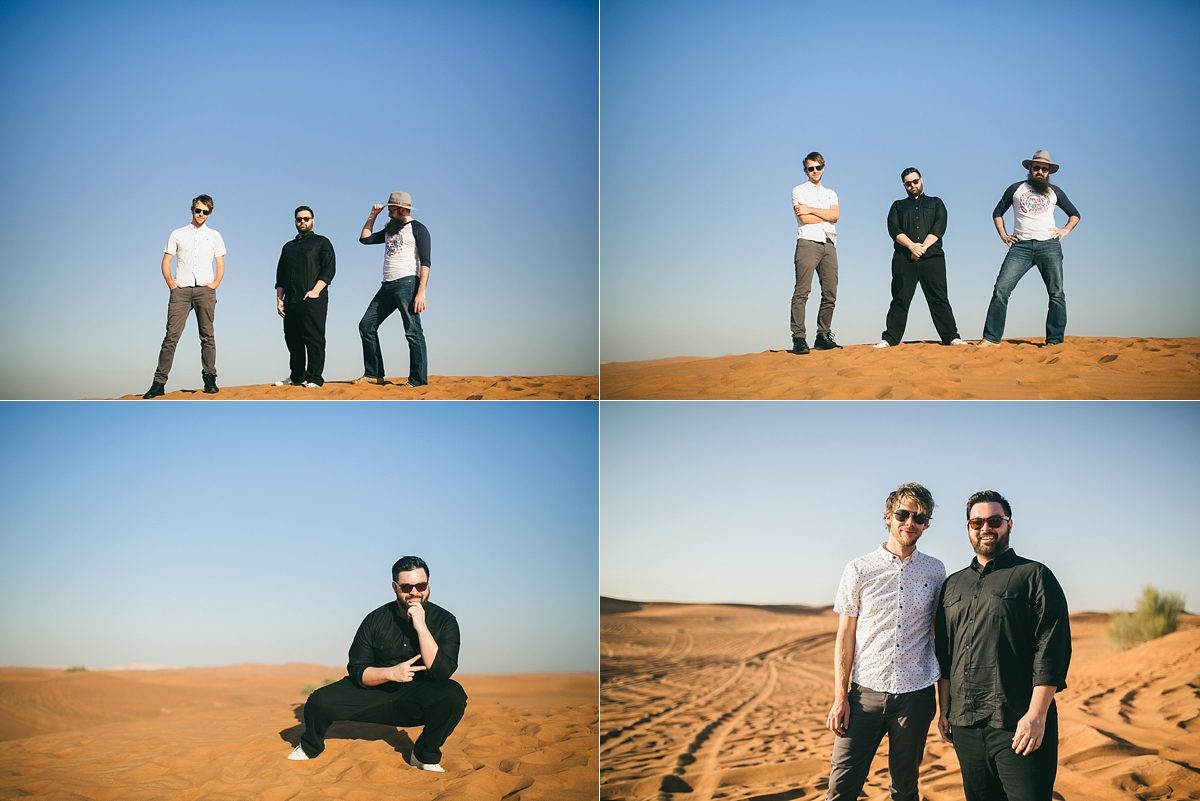 This sand dune needed to be climbed, followed by a refreshing Coca-Cola. 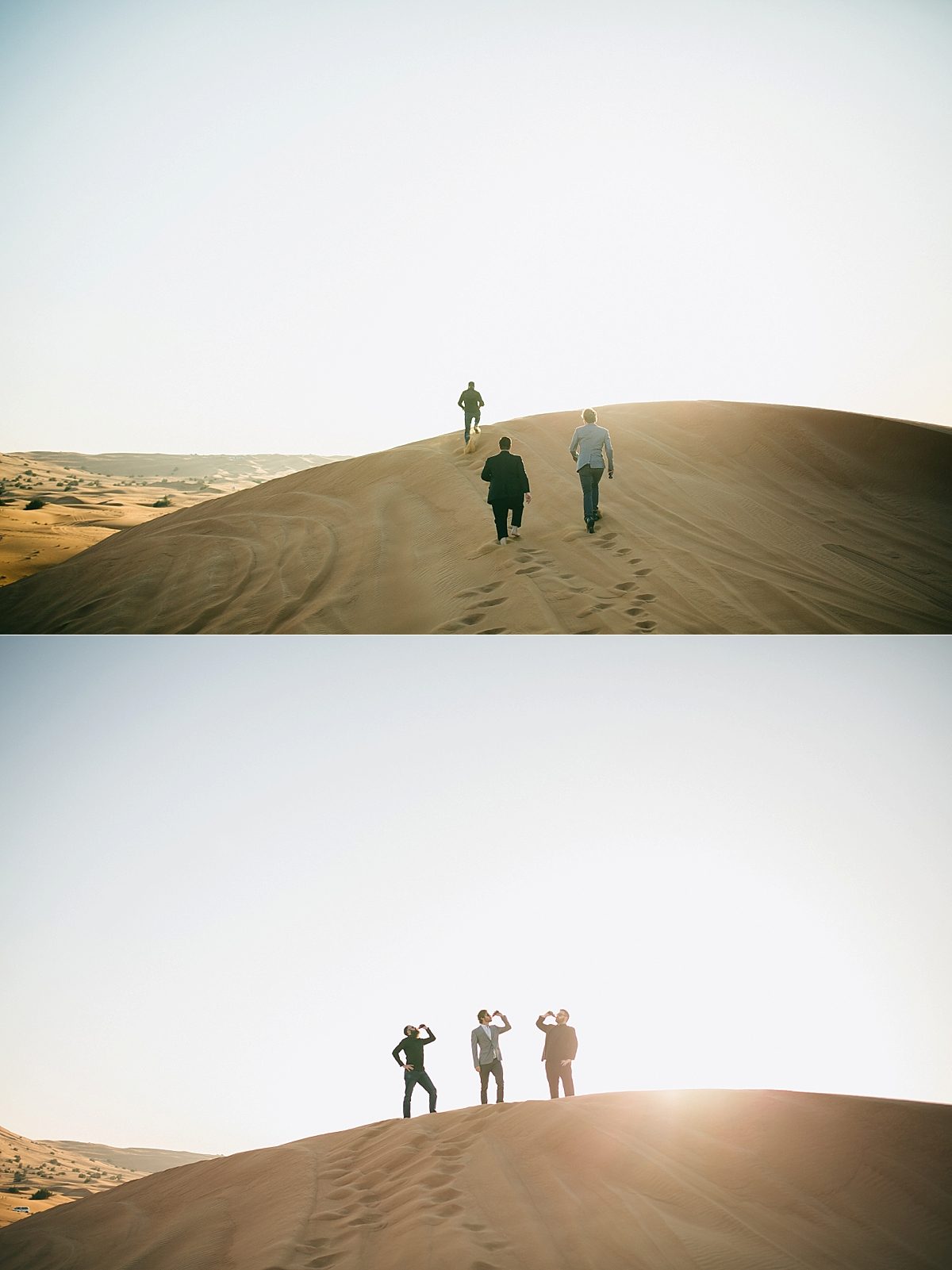 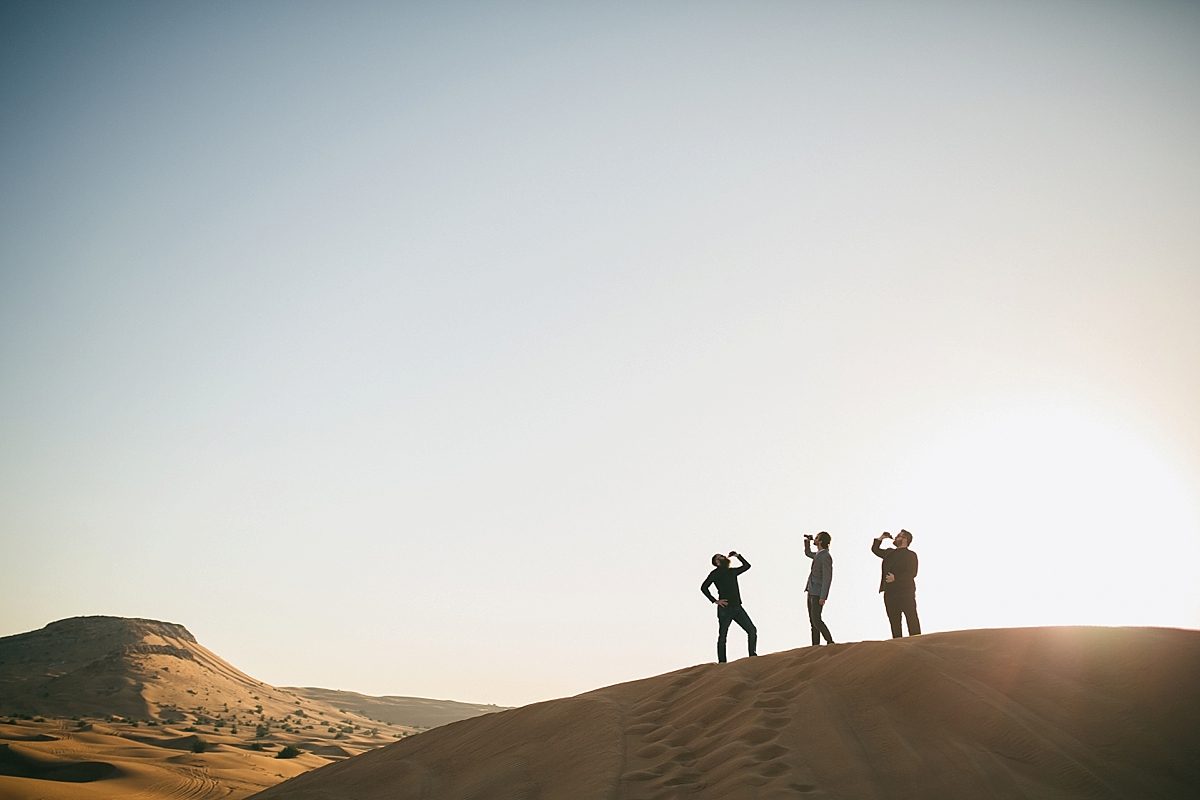 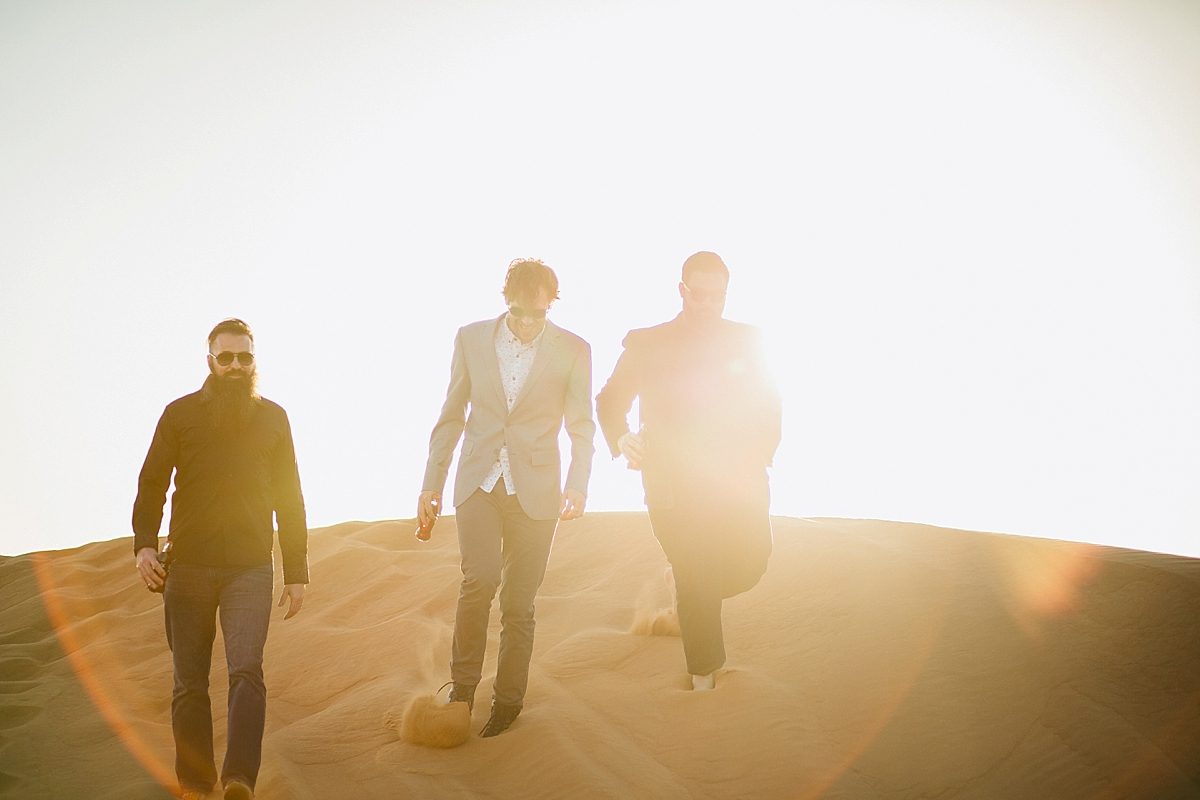 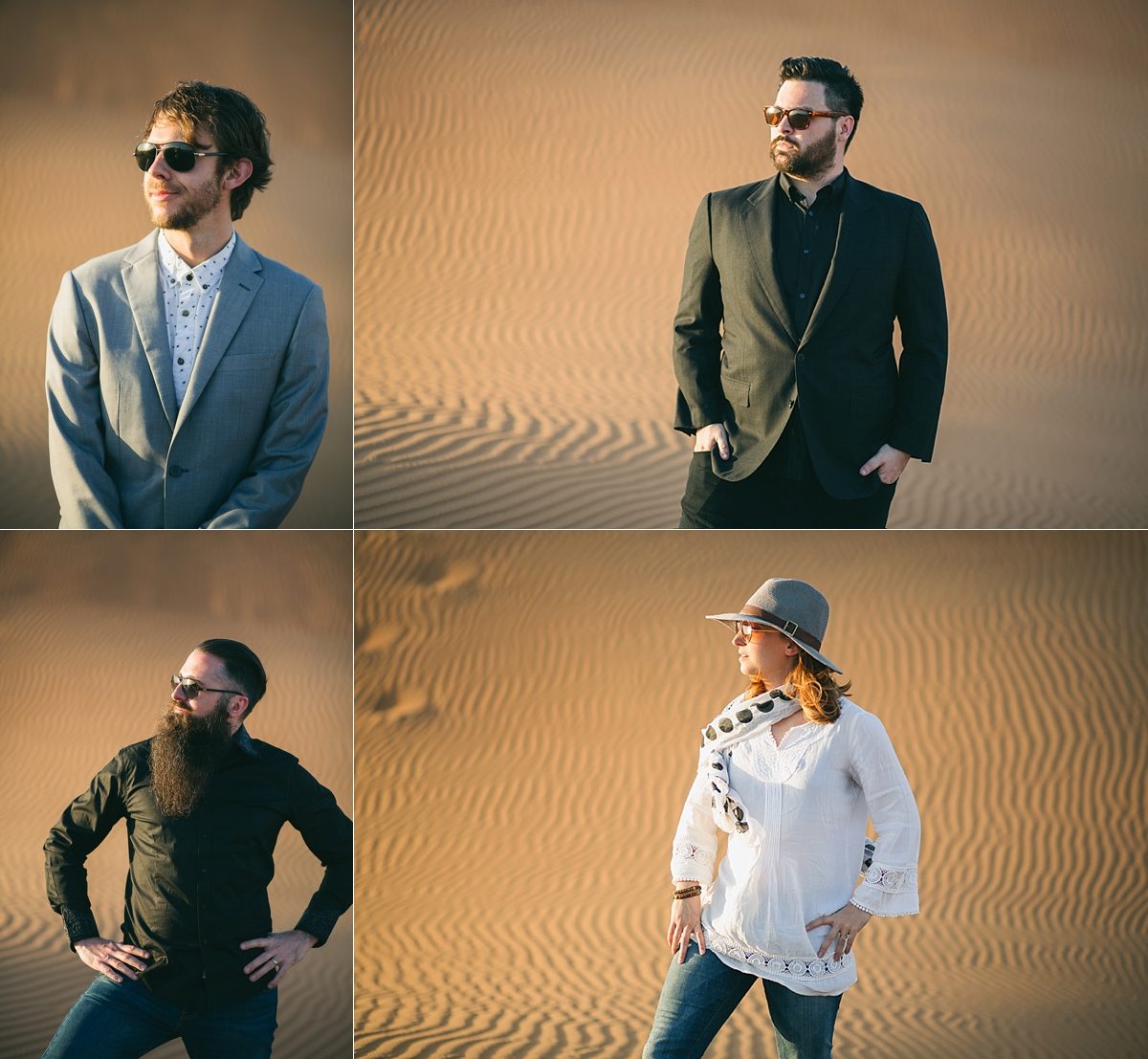 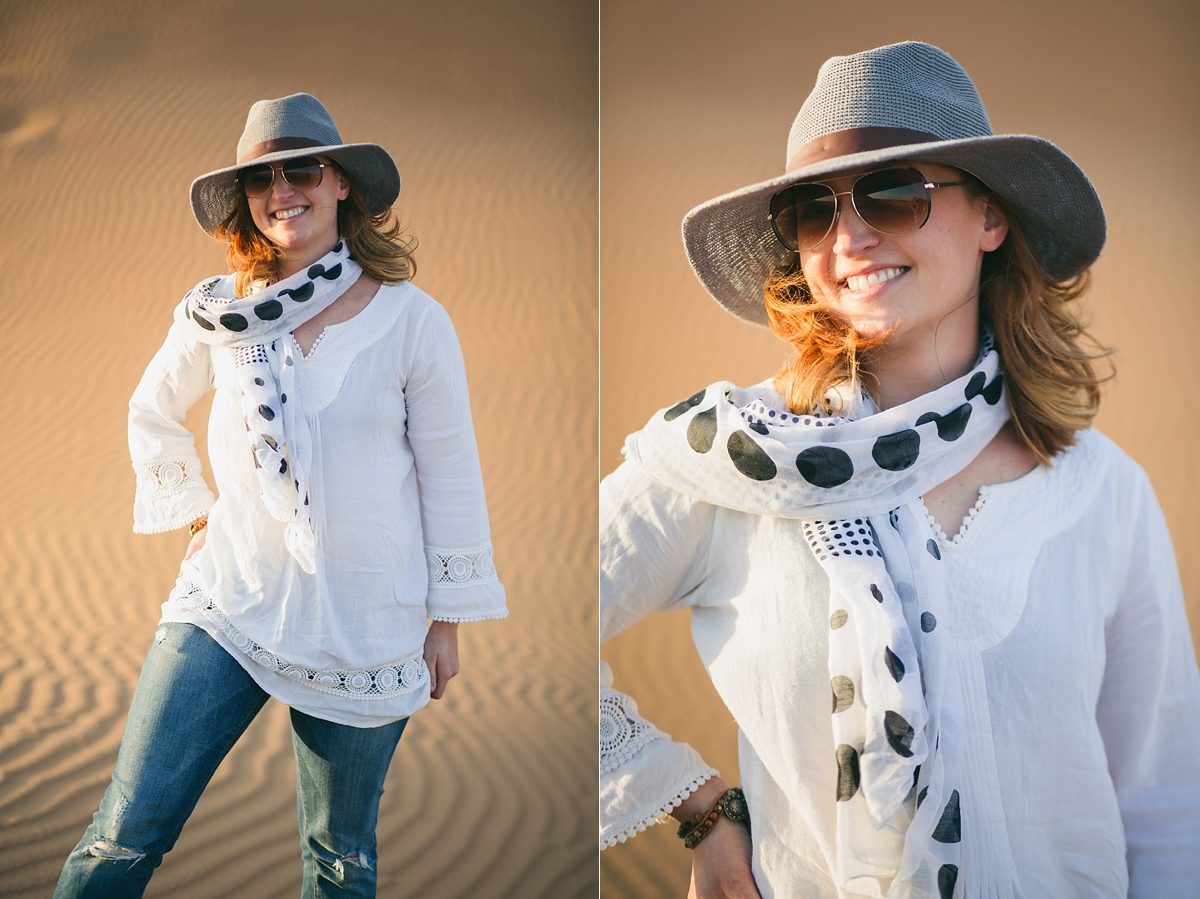 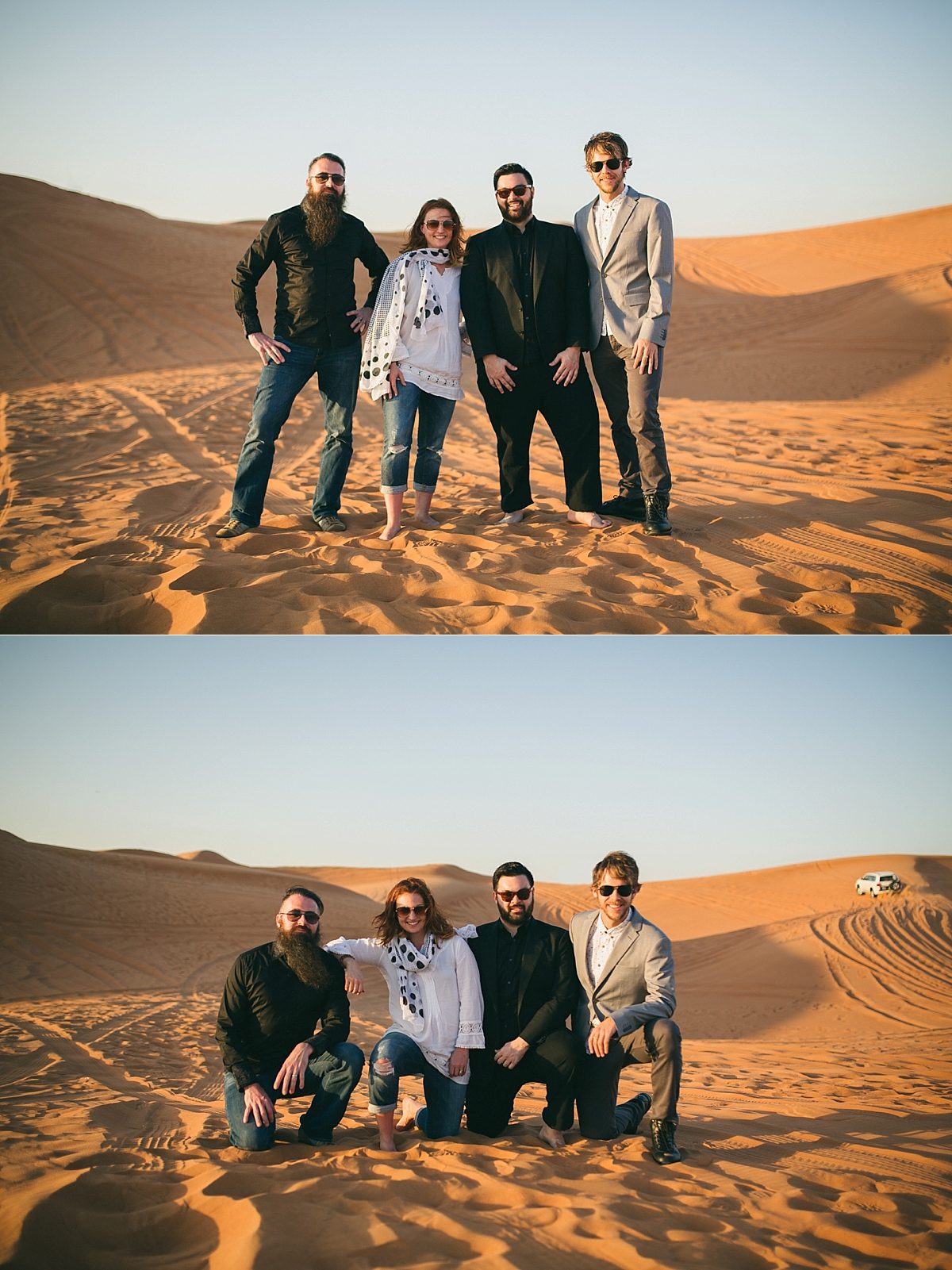 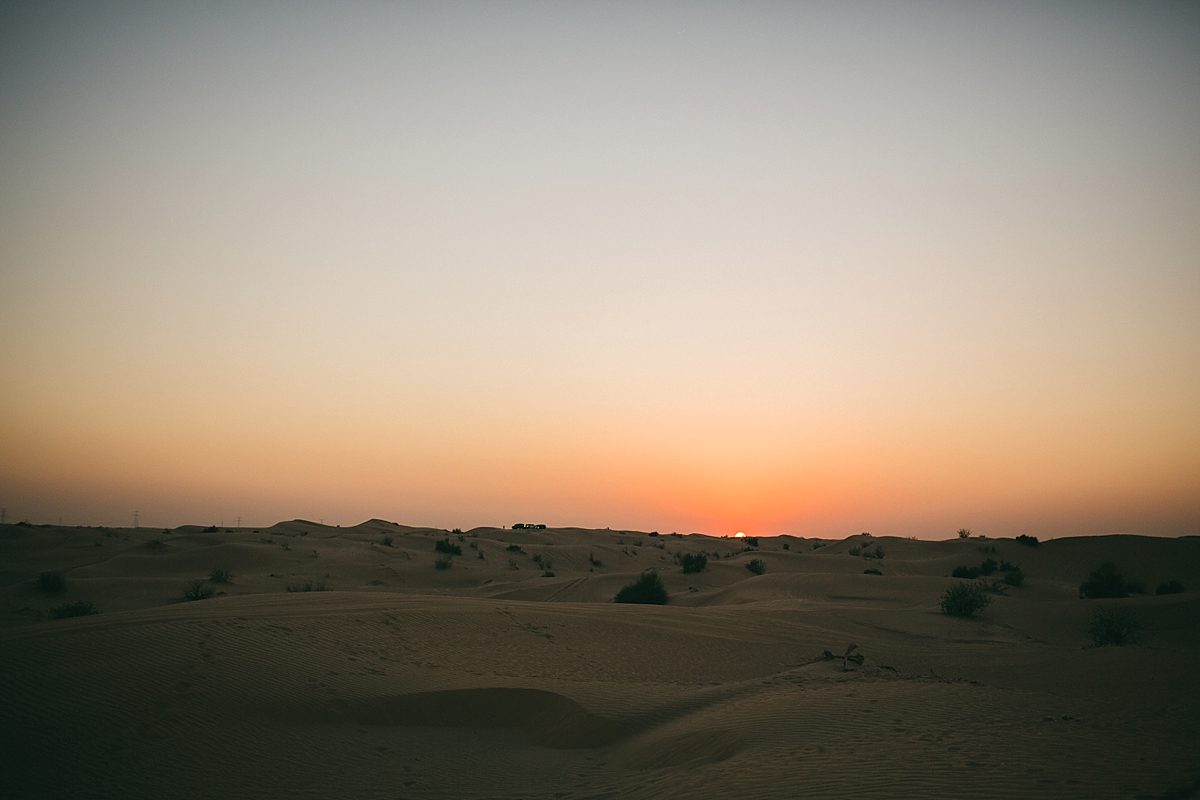 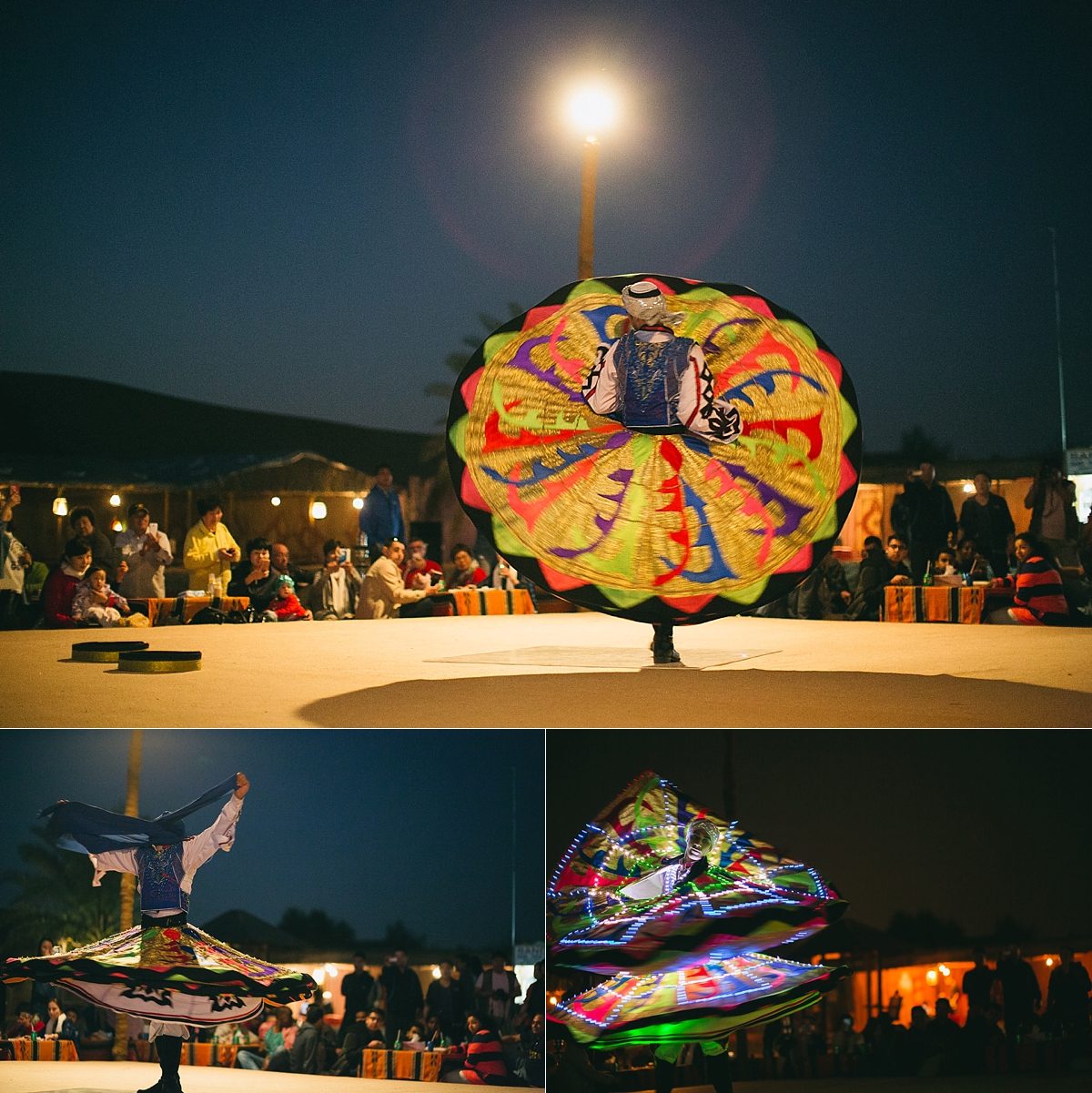 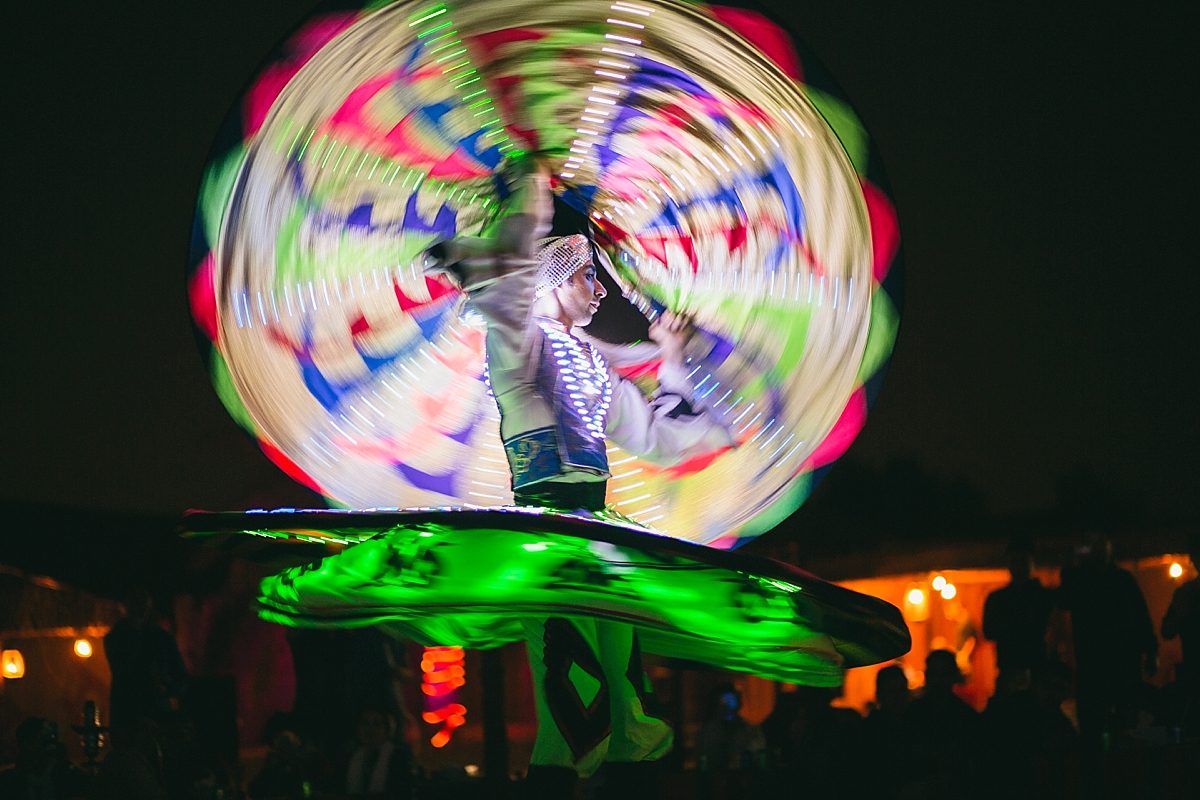 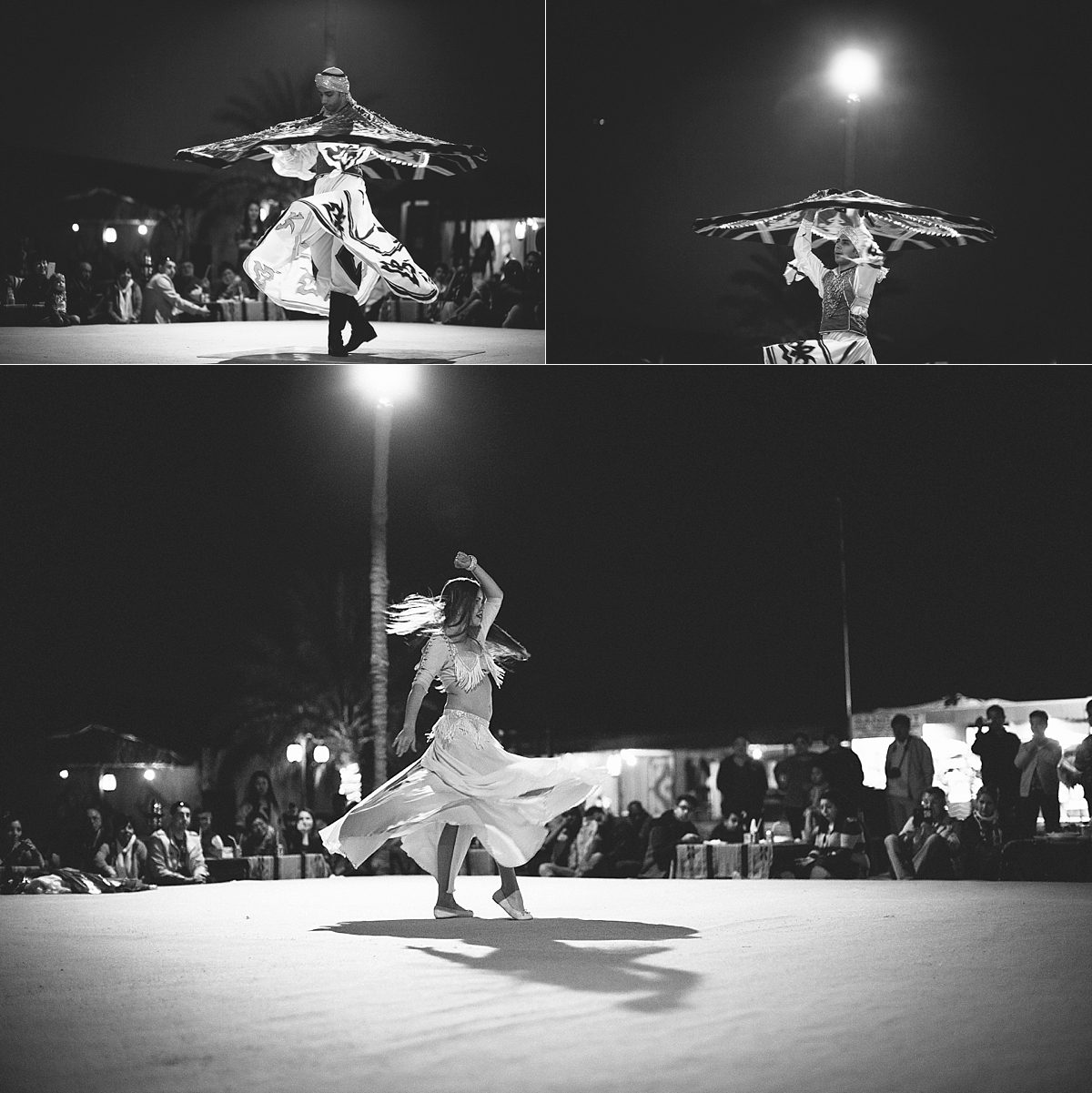 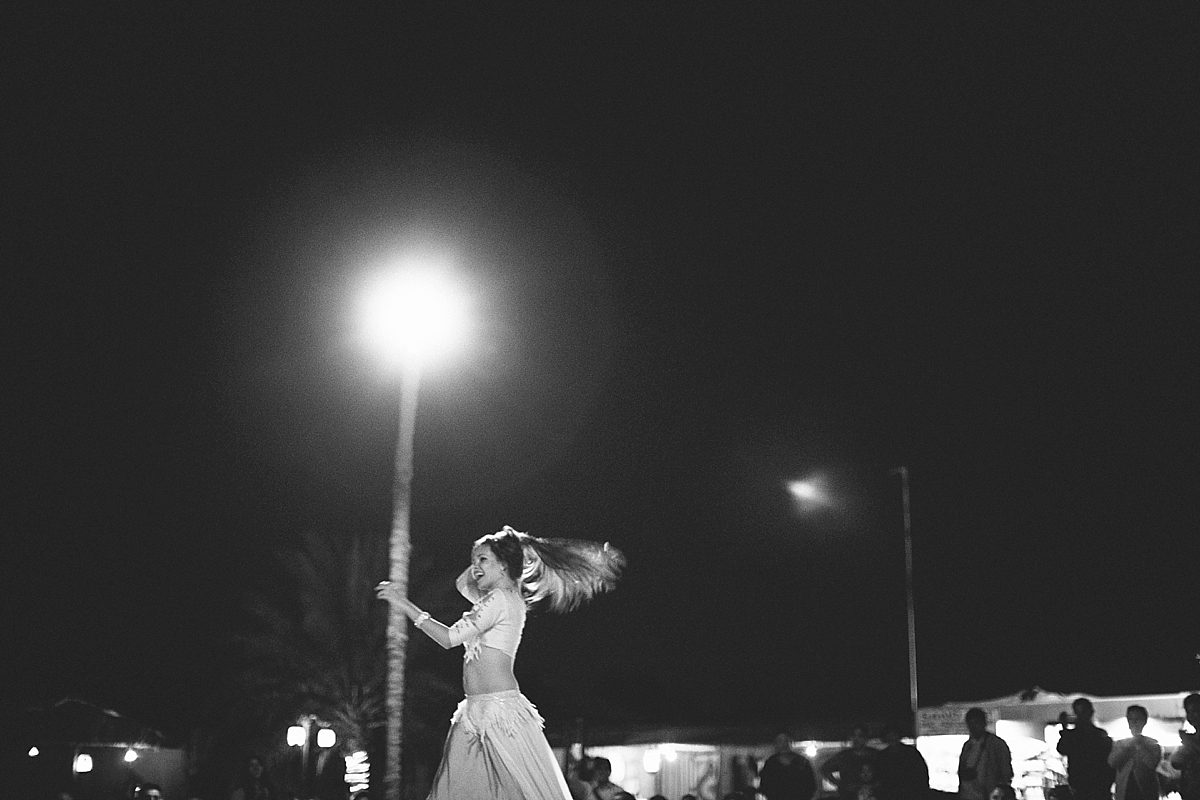 Next stop- Athens, Greece in May!